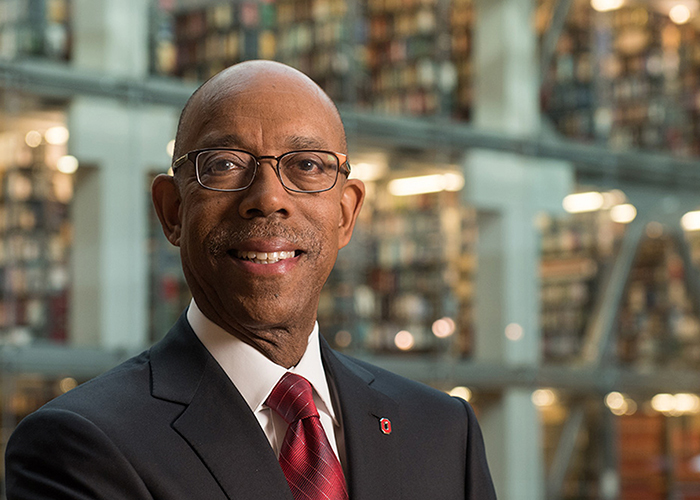 On Tuesday, the University of California System’s Board of Regents unanimously approved Dr. Michael V. Drake to be the next UC president, becoming the first black president in UC system history. He succeeds Janet Napolitano who became UC's first female president in 2013.

A champion of diversity and inclusion, the former Ohio State President takes over a UC system facing unprecedented challenges such as the global pandemic, budget woes, and social injustice.

Drake is no stranger to the UC system, having spent much of his academic career in the system, including serving as chancellor at UC Irvine and vice president for health affairs from 2000 to 2005.

Dr. Drake is an ophthalmologist and received his medical degree from UC San Francisco. He was a member of the faculty of the medical school for more than 20 years.

The UC system consists of 10 campuses with an enrollment of more than 280,000 students.