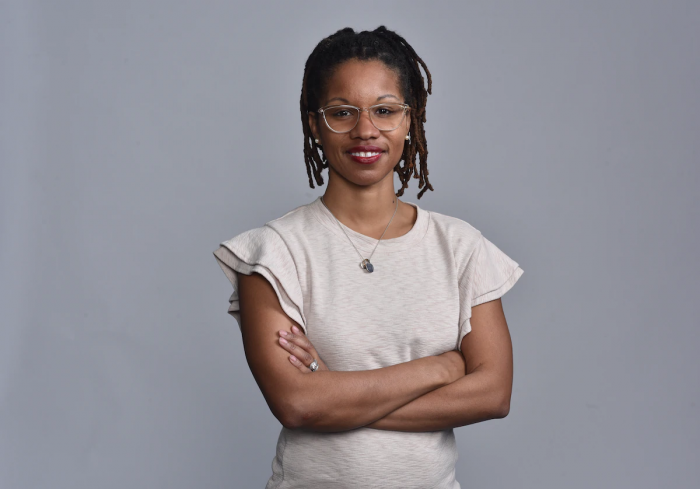 The Washington Post announced that veteran editor and reporter  Krissah Thompson has been selected to serve as it’s first managing editor for diversity and inclusion.  She is the first African American woman to become a managing editor in the Post’s 143-year history. She started at the Post as a summer reporting intern in 2001.

Thompson most recently served as an assignment editor in Style, leading the section’s coverage of politics, media, and other topics, and will lead the Post’s efforts in the recruitment, hiring, promotion and mentoring of staff members, and the expansion of the newsroom’s diversity.