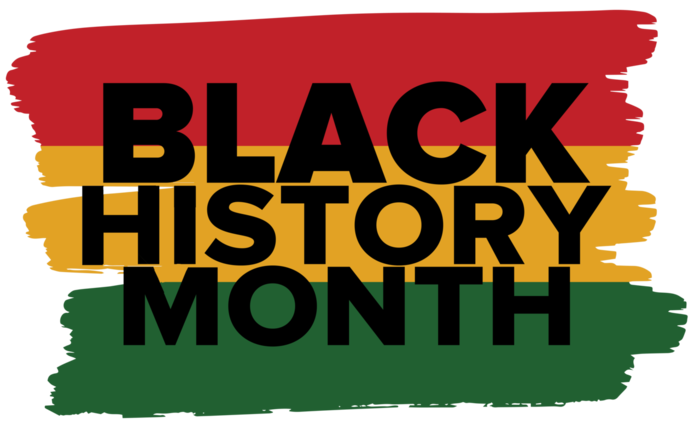 Just because they're virtual, events, exhibitions, interviews, and retellings can still be powerful and entertaining.

It's easy to think during the Covid-19 Lockdown that Black History Month (BHM) celebrations are muted. Especially if you're single, you may consider that because you're feeling a bit isolated, any celebrations may also be few and far between. And besides, who can stand another close encounter with Zoom when it already consumes your day. However, there are some great reasons to take in a bit more screen time during Black History Month.

Check out the online show Drunk Black History on  February 26 from 9 p.m to 11 p.m. EST. Admission is $10-$15. You've probably never encountered Black History in this hilarious way. Yahoo writes, "The interactive comedy show will feature guests who will share their drunken anecdotes of their favorite Black innovators."

Yahoo also writes about The 2021 Virginia Black History Month (Virtual) Gala.  It's a formal affair, so put on your formal clothes, order a delicious dinner in, and meet other Black families out for a real night's fun.

And then there's Black History Family Game Night on Sundays at 7 p.m. EST. It costs $30 to enter. It's hosted by Melaneyes Media, an independent film company in San Antonio TX that produces knowledge-based black films and videos.

While the South African a cappella group Ladysmith Black Mambazo cannot leave its home in Africa for now, they will still be performing live for American audiences. The San Francisco Chronicle's Datebook web page listed that Ladysmith will present a live-streamed concert from the eWushini Arts Centre in Durban, South Africa at 5 p.m. PST (8pm EST) on Feb. 13. Admission costs $25 ( bit.ly/35YvtLF). The group also plans to participate in “A Conversation with Ladysmith Black Mambazo at Your House,”  Check out Datebook for more BHM local and national events.

During Call and Response: Intimate Talks with Jazz Icons, get to know bassist, composer and Jazz educator Christian McBride. Moderator Andre Kimo Stone Guess plans to discuss with McBride the musician's musical inspirations, what it means to be an artist during challenging times, and what the future may hold for musicians and the music industry. Audience Q&A included. Feb 28, 4pm PST. Free-$50. livingjazz.org/call-response

The Oakland Museum presents a fascinating virtual tour of its Black Power Virtual Exhibition. Click on a photograph in the exhibition to learn about the piece or photograph. The show is part of the Museum's “Black Power” group exhibition.

Note that some of the programs cited above are not limited to Black History Month. Every month, around the country, there are more shows, interviews, exhibitions and performances to enjoy online, many of them free!