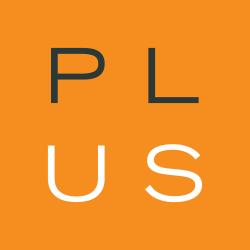 Paid Leave for the United States (PL+US) is the national campaign to win paid family leave by 2022, founded by Katie Bethell, who Fortune Magazine named one of the world’s greatest leaders. In just four short years, PL+US has won paid leave for nearly 8 million people. We’ve won change at some of the top employers in the country, including Walmart and Starbucks, and we’re taking that momentum into the fight to win national public policy. Paid leave is poised to take off as the next high-profile national issue. Learn more at: http://paidleave.us/

Since our founding, the PL+US team has tripled in size and has cultivated a culture that is bold, curious, real, excellent, and compassionate. We are agile, collaborative problem solvers who are passionate about winning paid leave and we mean it when we say that family comes first, for those we fight alongside and for our own team.

PL+US is deeply committed to diversity. We strongly encourage people of color, first-generation Americans, people with caregiving responsibilities, people with disabilities, and members of the queer community to apply.

Email me jobs from PL+US: Paid Leave for the United States