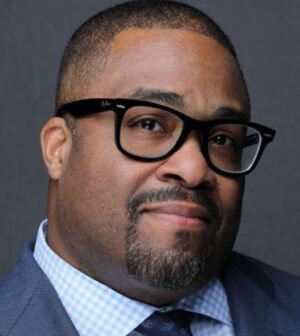 The Santa Clara Valley Water Board of Directors recently announced that Rick Callender has been selected to serve as thechief executive officer starting on July 11, 2020.  He becomes the water district’s first African American CEO and one of the most high-ranking African-American water leaders in the United States.

Callender who has been with the water district since 1996, and most recently served as Deputy Administrative Officer for the Offices of Government Relations and Communications, will be tasked with overseeing an agency that provides drinking water and flood protection to 2 million residents in Santa Clara County.

He earned his Bachelor of Science degree in Industrial Engineering and Technology with an emphasis in electronic and computer technology from California State University, Chico, and a Juris Doctorate from Northwestern California University School of Law. He is a member of the California State Bar.